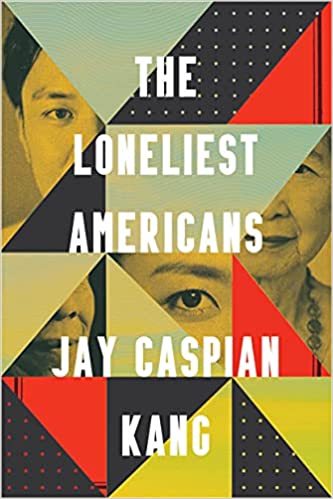 A riveting blend of family history and original reportage that explores-and reimagines-Asian American identity in a Black and white world
“A smart, vulnerable, and incisive exploration of what it means for this brilliant and honest writer-a child of Korean immigrants-to assimilate and aspire while being critical of his membership in his community of origin, in his political tribe, and in America.”-Min Jin Lee, author ofPachinko

In 1965, a new immigration law lifted a century of restrictions against Asian immigrants to the United States. Nobody, including the lawmakers who passed the bill, expected it to transform the country’s demographics. But over the next four decades, millions arrived, including Jay Caspian Kang’s parents, grandparents, aunts, and uncles. They came with almost no understanding of their new home, much less the history of “Asian America” that was supposed to define…